Trickery or Treat: Who can you trust online? 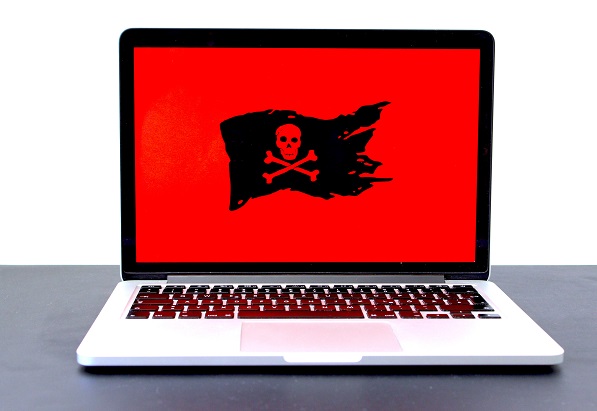 The Halloween season is full of tricks and treats, hauntings and horror, and all things scary, but what is truly terrifying and threatens our day-to-day reality is cybercrime. Rachel Wilson, Head of Cyber Security Wealth Management at Morgan Stanley, discussed how cybercrime seems to be the new organized crime as advanced technological capabilities enable crime syndicates to have more access to a variety of targets. With tactics such as large-scale hacks, ransomware, data leaks, and more, cybercrime becomes a serious growing concern of institutions and individuals alike, and the solutions cybersecurity offers to these concerns enables the sector to grow prolifically. Forbes states that global spending on information security products and services is projected to reach $124 billion, with expectations of continued growth. As spending to protect data infrastructures increases, the cybersecurity industry will likely experience continued growth through targeted investments to develop and strengthen the space.

SPS data suggests that cybersecurity-related deals are increasing, particularly since 2017, which is illustrated in the chart below. From 2017 to 2018, there was a 200% increase in the number of deals in cybersecurity and in the past YTD, cyber-deals went up by 213%. Cybercrimes such as the 2018 Equifax hack and the American Medical Collection Agency’s data breach this year have triggered growing concerns amongst the public about cybersecurity, so it is no surprise that the market is reacting towards this trend.

Per SPS data, approximately 71% of deals in this sector traded in the sub $50MM range, 19% in the 50-249MM range, 7.2% were in the $250-999MM range, and there were 2 deals in the $1 billion+ range. Of the two $1 billion+ deals, one was the acquisition of Imperva, which provides support for cyber security solutions that protect business data and applications in the cloud or on premises worldwide. The company was acquired by Thoma Bravo earlier this year for $2.1 billion. The industry is split almost evenly between equity and corporate investors, as 52% of cybersecurity deals were done by equity investors and 48% had corporate buyers. Enlightenment Capital was the most active sponsor in this space, followed by three firms as the 2nd most active sponsors: Entourage Investment Group, Growth Catalyst Partners, and Sagewind Capital. The most popular industry in these cybersecurity deals besides IT was Services – Government, as many of these cybersecurity firms serve the public sector such as the FBI and other federal agencies.

The future of Cybersecurity

With the rise of cybercrime, and the availability of data on the web, it is no surprise that cybersecurity has become a major industry. As a consumer, you may be able to relate to the hovering anxiety of having sensitive information on the Internet, but is there a way to be guaranteed safety from cybercriminals? Some may argue that cybersecurity is currently a retrospective approach, as some organizations may doubt they are targets since a threat that cannot be seen is difficult to identify. Others see cybersecurity as a proactive and worthwhile investment to prevent cyber-attacks. Either way, there is no denying that as criminals adapt to technologies, so must the general public in combatting these crimes as modern problems require modern solutions.

Deal of the week

Kerridge Commercial Systems, a portfolio company of Accel-KKR, recently closed its acquisition of MAM Software Group, a provider of on-premise and cloud-based business management solutions for the automotive parts, tire, and vertical distribution industries for $154 million. Mirus Capital Advisors acted as the sell-side financial advisor for this transaction with Sullivan & Worcester serving as legal counsel. Kirkland & Ellis provided legal advice to the buyer.


Photo by Michael Geiger on Unsplash